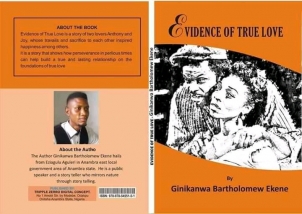 DISTANCE IS A TEST OF TRUE LOVE. THOSE WHO CAN'T WITHSTAND IT WILL FALL BY THE ROAD SIDE. BUT FOR THOSE WHO CAN, THERE IS ONLY ONE REWARD… “TRUE LOVE”