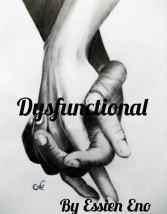 After being adopted at the age of ten by Anthony Bishop the owner of Bishop law firm, John Bosco's life changed for good. Many years later, his adoptive father died and willed his properties to him.
Now John Bosco had it all, the fame, a pretty girlfriend but something was missing in his life, something he needed to regain; his potency as a man.