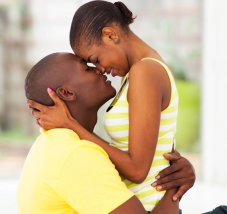 When A Woman Wants..

The story of two women in a tangled web... How far can Debby and Rosa go to get their desired man? The plot of the novel is impeccable and most importantly.. Unusual.